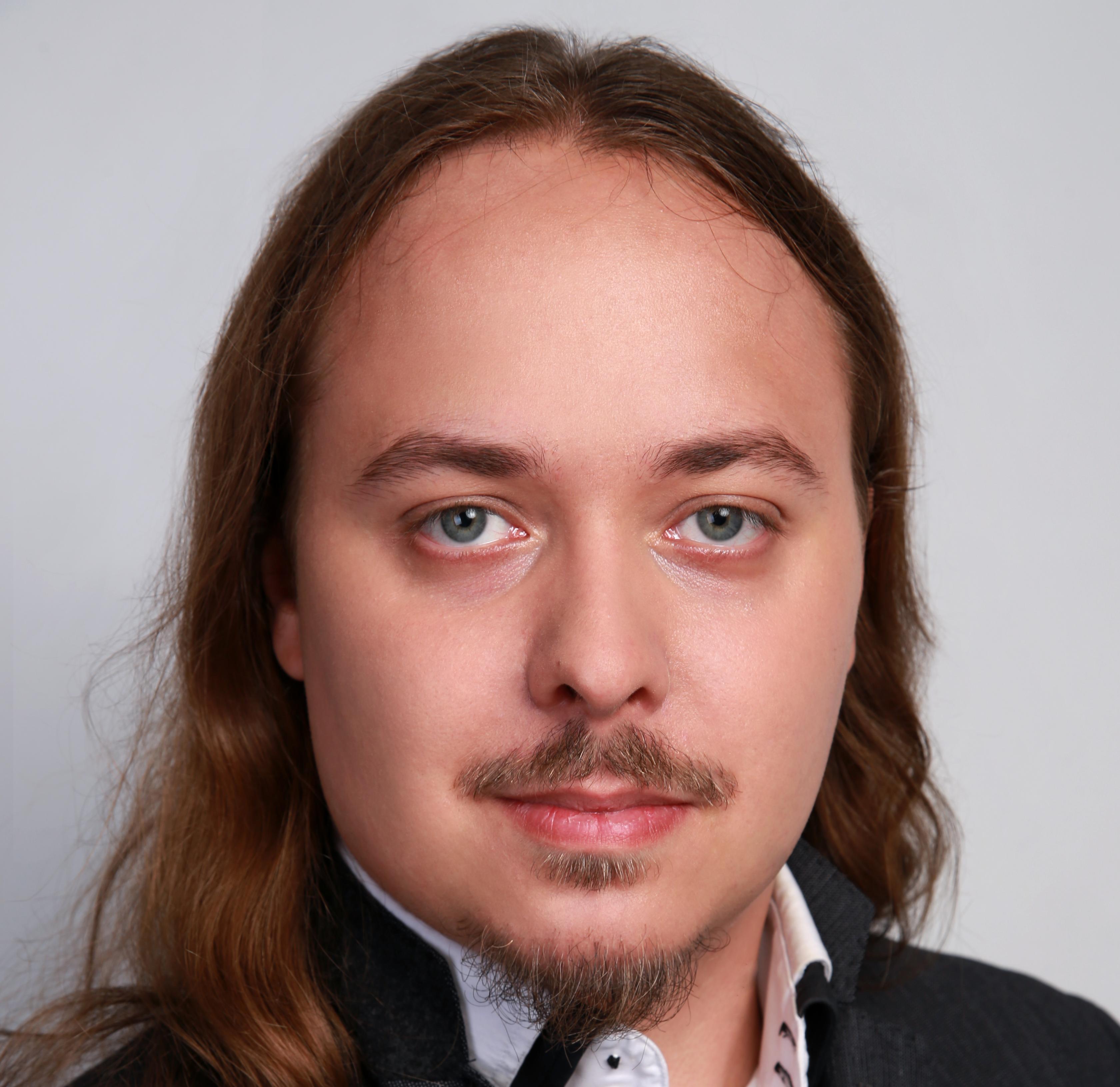 I'm a Senior Scala Engineer who enjoys functional programming. I also know my ways around automation, monitoring and operation. If your team is striving at technical excellency, then we might be good fits for each other.

Octobre 2020 - October 2021
Ledger
Inside the back-end services team, our goal is to offer services to other ledger projects and enable them to offer the best services for cryptocurrencies. A few example of such services would be blockchain explorers, countervalues and the ability to swap cryptocurrencies.

May 2018 - October 2020
Ingenico
In a large micro-service application, the Merchant Service Hub, I've had to maintain, upgrade and improve the current platform along with 6 back-end developer. I pushed and enforced functional best practices through training and pair review. I had to update and redesign our automation around code and infrastructure in order to make the overall application more maintainable. In addition, I also participated actively in the redesign and implementation of several key components such as authentication with OAuth and Two Factor.

Oct. 2017 - May 2018
SeLoger
The Data team had the objective to offer a recommender system to SeLoger's clients. With this goal in mind, we industrialized the pipeline ingesting tracking data of the site, preparing the data and exposing the recomender algorithm results.

May 2017 - Oct. 2017
ActionDesk
Actiondesk is a startup project that aims to automate enterprises business processes. It's goal is to enable connecting, without code, internal data sources and SAAS tools. It aims to make business teams independent.

Sept. 2016 - May 2017
Le BIPE
BIPE Rating evaluates rate the health of companies. It allows financial investors to evaluate risk and find new prospects. In the BIPE Rating team, my missions are of various nature. They range from developing new functions to putting the application in production. In a constant search for quality, I set up many tools. I enriched the software factory with continuous integration pipelines. I also set up tools for software quality and test coverage visualisation. I set up a monitoring stack. At last, I also assist the BIPE Rating team in its recruitment process.

Mar. 2015 - Aug. 2016
Université Paris-Est Marne-la-Vallée
BeC3 is a conception and execution system for distributed logic in the Internet Of Things. It differs from existing solution by it's agile architecture. It places business logic closest to object and minimize network exchanges. In the three man BeC3 team, i contributed to refactor and extend the application. With the objectiv of creating a project maintainable by a small team, I contributed to migrate the Back-End to the Play Framework. I also conceived a big part of the current application architecture in order to minimize the amount of different technologies used. I set up a software factory with continuous delivery pipelines. I also wrote unit tests and set up tools for monitoring the overall code quality and code coverage

feb. 2014 - feb. 2015
Sopra Steria
In the architecture cell and then in the Telecom and Media section, i contributed to several projects for major actors in Telecom and insurance. I've been lead developer and architects' support for the Multirisque Entreprise project for Allianz. I adapted an existing platform to serve as a proof of concept for an application store for Orange. I contributed to a pre-sale for tools of business process management for Monaco Telecom

NixPkgs (Contributor) - A collection of packages for Nixos, the functional Operating System